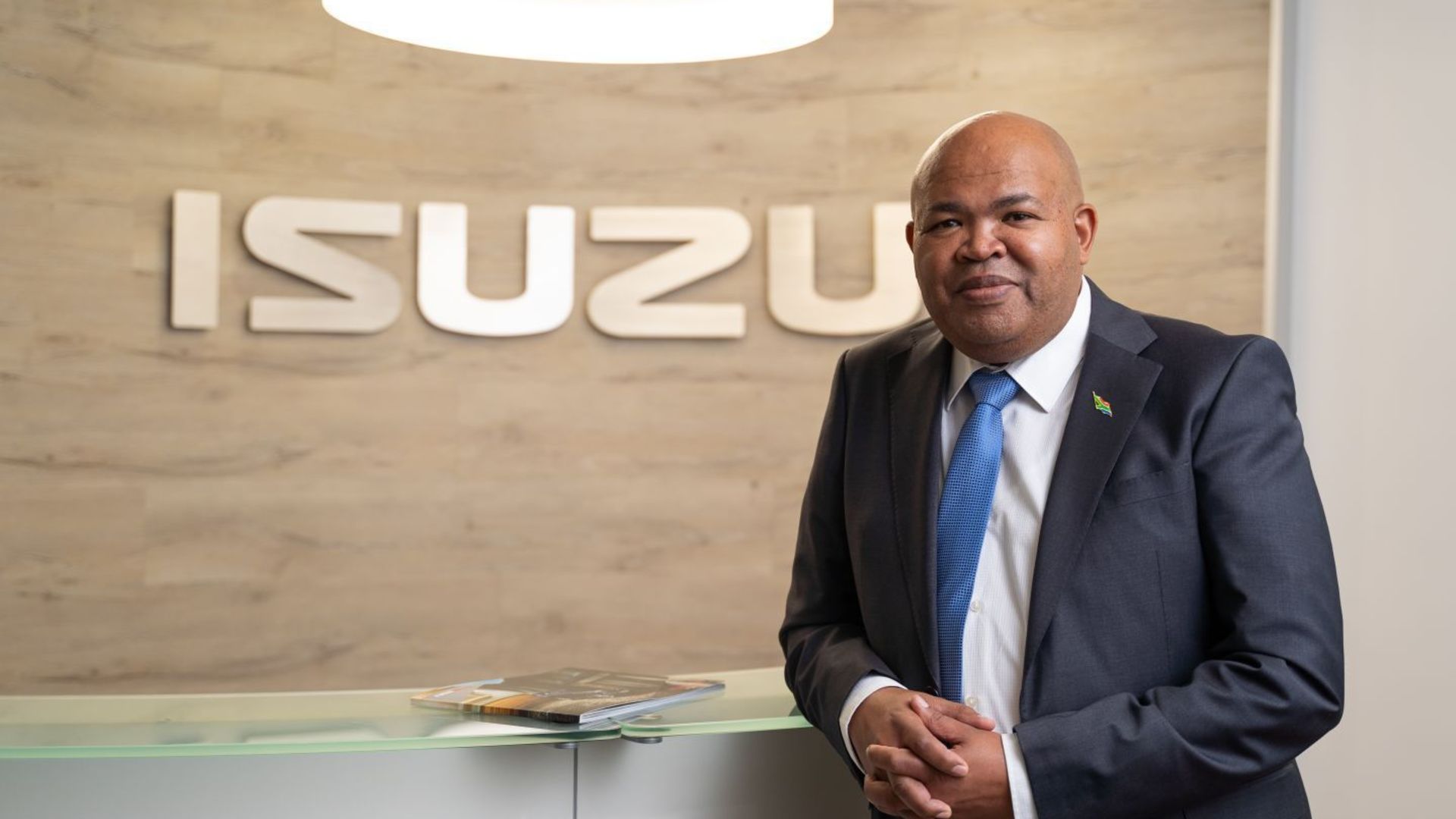 Isuzu Motors South Africa has announced the appointment of Billy Tom (50) as its new CEO and Managing Director, transitioning from 01 June and officially assuming full responsibility from 01 July 2020.

He succeeds outgoing MD Michael Sacke, who has opted to pursue other opportunities.

Isuzu Motors South Africa Chairman, Shigeji Sugimoto, said that Tom would play an instrumental role in leading the company through the unprecedented and challenging operating environment ahead. “Covid-19 has completely changed the world as we know it and it is now important that as a business we move forward recognising that we are in unnavigated territory and thus need to be open to all possibilities.  This will require agility, flexibility and a willingness to doing things in new ways, and we believe that Tom will provide strong leadership in this regard.”

Sugimoto said that one of Tom’s other strong traits is his customer centric approach, which will ensure that he is tuned into the rapidly changing expectations of customers and as such will be able to adapt the company’s strategies accordingly.  “Our customers are our reason for existence and we need to always ensure that we put their needs first.”

Tom comes with over 22 years experience in the automotive, banking and FMCG sectors. He started his career at Distell and then worked at SABMiller, Standard Bank, General Motors and finally at Coca-Cola Beverages South Africa/Abi, where he spent his last 12 years. His most recent role there was as General Manager: Alternative Revenue Streams, where he was responsible for soft drinks exports into Africa, Asia and Australasia. In addition to this he looked after Venturing and Emerging brands, which was focused on introducing new brands into the market, along with a coffee business.  Prior to this he was General Manager for the Inland Region, which had the biggest geography, spanning across 46% of the company’s territory in South Africa.  Between 2007 and 2016 he filled various Commercial roles ranging from Area Manager to District Manager and Acting General Manager. Prior to this at General Motors he was involved in setting up the premium vehicle channel, which led to the launch of the Cadillac and HUMMER brands and dealerships in South Africa.

Tom, who has a Bachelor of Commerce Degree (Rhodes University) and a Master of Business Leadership Degree (UNISA) strongly believes that the best interests of the customer should come first, delivered by employees and a dealer network who are committed to meeting and exceeding expectations.  He said that his immediate priority would be to strengthen the resilience of the business, particularly given the major global and local economic disruptions arising from the coronavirus pandemic.  “In challenging times like these, it is important to keep calm, focused and to be flexible and innovative in delivering products and services to customers.  The landscape is shifting quickly and we need to respond to this with purpose and speed.”

Sugimoto paid tribute to Michael Sacke for the way he has led the company through its transition and first two years of operation as Isuzu Motors South Africa.  “Key achievements during this time include the integration of the business into Isuzu’s global operations, the awarding of the next generation light commercial vehicle programme for assembly at the South African assembly plant and retaining our leadership position in the medium and heavy commercial segments of the market and growing light commercial vehicle volumes for two years in a row.”

Just over six months ago Isuzu Motors of Japan confirmed that it will be investing R1.2 billion into the next generation bakkie programme in South Africa, while an additional total local content value of R2.8 billion will be generated through the lifecycle of the programme.